Reading time… less than 3 minutes It’s storm season here in the Midwest.  It’s amazing how quickly the weather can change.

Relationships have an “atmosphere” also, don’t they?  Bad weather can hang around for a long, long time.  Jesus changes things in an instant. When I met Bob for the first time, his family was a mess.  He had been divorced for years, only a couple of his five grown children were speaking to him, and few of them were speaking to each other. I would never have imagined how powerfully God would transform Bob’s family. One of his sons (for reasons no one could remember) had attended our Lutheran school at Peace in Saginaw for a few years.  The family were never members.  The kid may have had trouble public school.  Remarkably, he called us twenty years later to see if a pastor would visit Bob who was dying of cancer.  I said, “Sure!” I met him in a convalescent home in Bay City.  He was a rough guy with many years of rough work in the foundry and rough living behind him.  He had not been in a church in decades, but he cried often when  we talked about Jesus, forgiveness, grace and heaven.  He asked if he could take communion, and after a few weeks of instruction, the day arrived for this great blessing of forgiveness.

Bob asked if his children could be there as he received the Lord’s body and blood for the first time, and of course I said yes.

He also asked if I would explain to his five children (and about a dozen grandchildren who would be there) why Jesus was so important to him in his dying days.  I said, “No, I won’t, but I’d be glad to help you find the words.”

When the day arrived, his testimony was far from eloquent, but it was passionate and directly from the heart.  I’ve never heard an evangelist speak so powerfully and effectively.  There were no dry eyes, or at least none I could see through the mist in my own. I wasn’t prepared for what happened after I closed with prayer for Bob, his family and with the benediction.  Bob’s five children who were circled around his death bed began to fall into each others’ arms in embraces of love and forgiveness, in tears of emotional release and the rebuilding of a family. The spell of hostility, anger, grudges and separation that had built up over the years had vanished. Bob died just a few weeks later, but a tremendous healing had taken place that day.

Our partner in ministry, Dr Dave Ludwig, talks about “mood particles” that exist in relationships like ions in the atmosphere.  They build up over time and cause terrible “weather” between us.  The grace of God in Jesus can change the atmosphere instantly through the gift of forgiveness and the harmony that He can restore to families, among friends, and even to churches and church bodies. That’s emotional wellbeing.  Where forgiveness comes, joy follows. Bob experienced the joy of the Spirit as he watched his children that day.  His children told me often in the days ahead how their father’s testimony and prayer for them had changed everything.  We even saw a couple of them in worship from time to time.  They were all touched by joy. What relationship in your life needs the touch of Jesus for forgiveness and healing? Thanks for reading. Are you interested in helping bring a Grace Place Wellness Retreat to your region?  We’d love to hear from you.  Contact our President/CEO Randy Fauser today to begin exploring the possibilities.  We’d love to bring our Classic Retreat to your area soon! 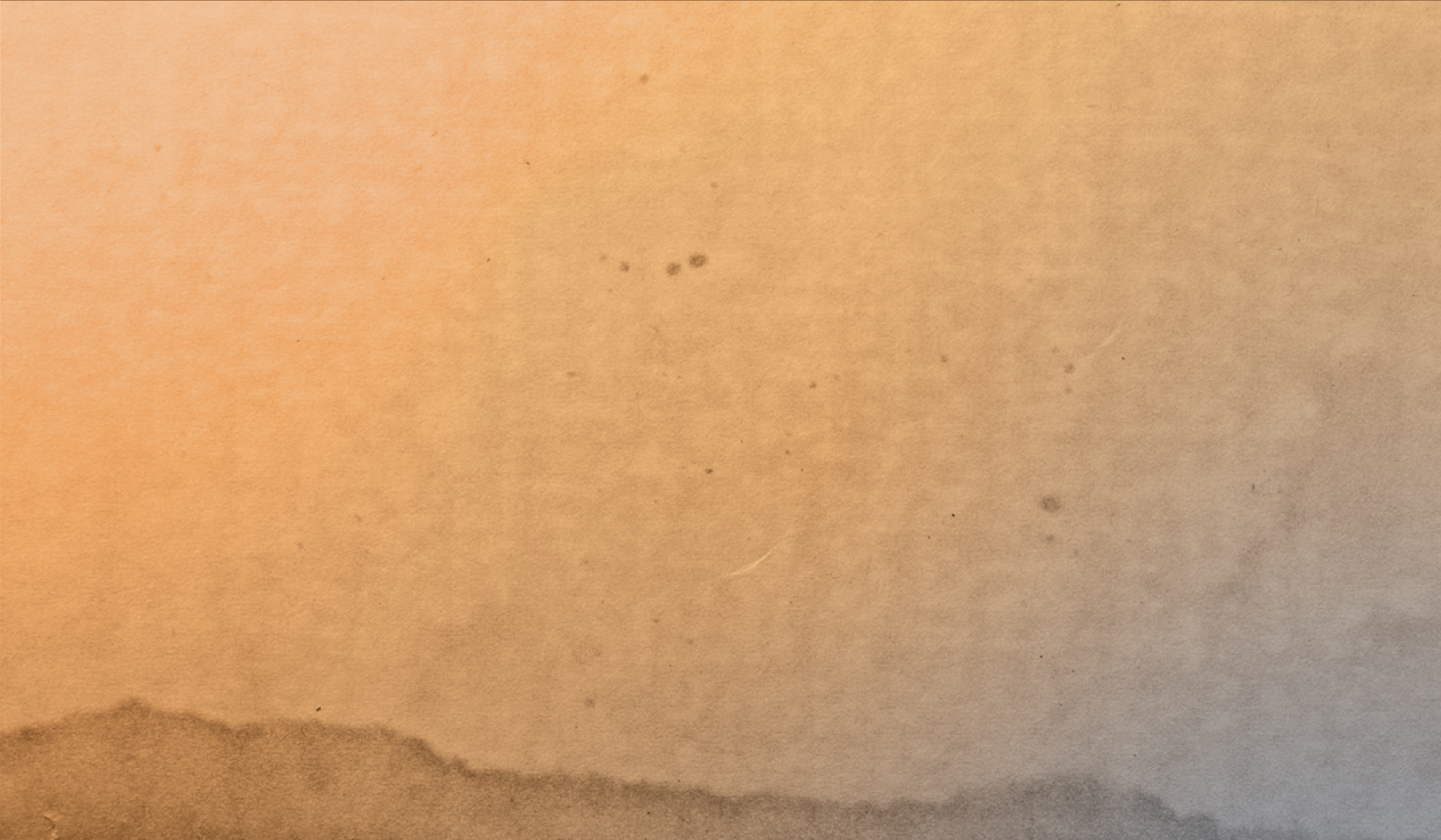